As of 2004 Halifax had a population of around 8,000 Muslims, mainly of Pakistani descent.

The Masjid was founded in the 1980s and was one of the first masjids in Halifax. It was Maulana Mahmood Mirpuri (may Allah have mercy on him) who initially proposed that there should be a masjid founded on the guidance of the Qur’an and Sunnah in Halifax. A house was thereafter bought on Hanson Lane and was converted into a masjid, with the capacity to accommodate 150 brothers and 50 sisters.

The number of attendees constantly grew and it was decided to seek an alternative venue. A factory building was purchased in 1998 and an ambitious project to modernise and convert the building into a masjid initiated. Alhamdulillah, The Masjid was opened in 2000. The new masjid was able to accommodate 500 brothers and 150 sisters.

In 2008 a building adjacent to the masjid was acquired with the intention of creating accommodation for the Imams, a bigger conference hall and funeral facilities. Alhamdulillah, this section of the masjid was completed in 2010. The opening of the new building was marked with a sisters’ conference, which was attended by over 300 sisters. The new building also operates as an overflow area for both brothers and sisters, allowing the additional accommodation of 300 worshipers.

Jamia Masjid Ahl-e-Hadith, Halifax is managed and run by The Aspire Trust. For more information on the trust, click on the button below ... 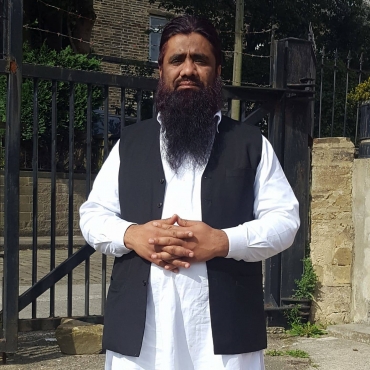 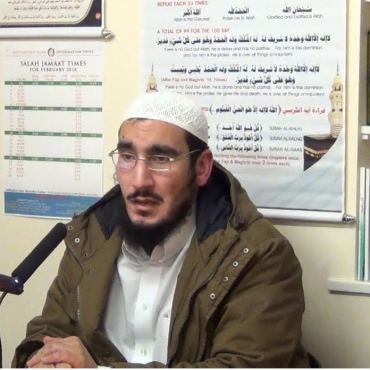 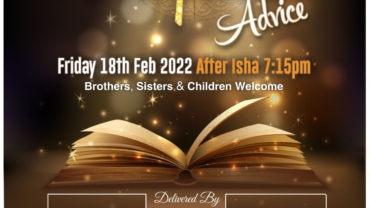 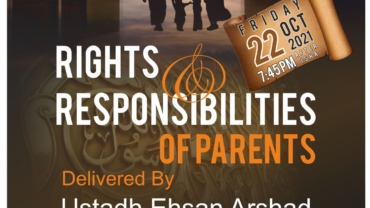 Rights and Responsibilities of Parents